is the process of changing nine form of energy to one other. In physics, the term energy describes the capacity to produce certain changes within a system, without regard to limitations in transformation imposed. Changes in total energy of systems can only be accomplished by adding or removing energy from them, as energy is a quantity which is conserved (unchanging), as stated by the first law of thermodynamics.

Mass-energy equivalence, which arose from special relativity, says that changes in the energy of systems will also coincide with changes (often small in practice) in the system’s mass, and the mass of a system is a measure of its energy content. The process of something happening (forming). 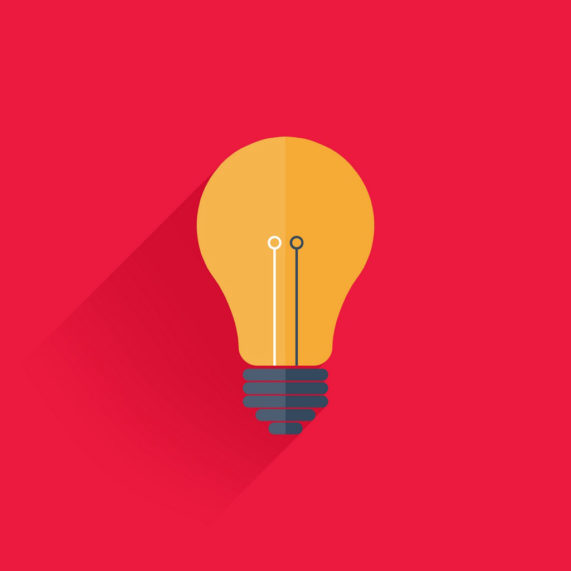 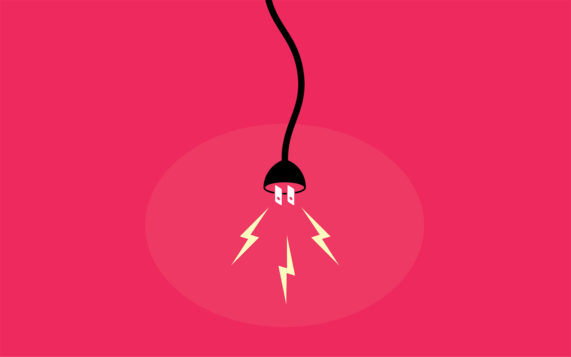 Energy in many of its forms may be used in natural processes, or to provide some service to society such as heating, refrigeration, light, or performing mechanical work to operate machines. For example, an internal combustion engine converts the potential chemical energy in gasoline and oxygen into thermal energy which, by causing pressure and performing work on the pistons, is transformed into the mechanical energy that accelerates the vehicle (increasing its kinetic energy). A solar cell converts the radiant energy of sunlight into electrical energy that can then be used to light a bulb or power a computer.

Entropy and limitations in conversion of thermal energy to other types

Conversions to thermal energy (thus raising the temperature) from other forms of energy, may occur with essentially 100% efficiency (many types of friction do this). Conversion among non-thermal forms of energy may occur with fairly high efficiency, though there is always some energy dissipated thermally due to friction and similar processes. Sometimes the efficiency is close to 100%, such as when potential energy is converted to kinetic energy as an object falls in vacuum, or when an object orbits nearer or farther from another object, in space.

“The kingdom of heaven is like electricity. You don’t see it. It is within you.”Maharishi Mahesh Yogi